K. Kupitrac Group works as a New York based incubator for Latin American fashion brands, with the sole purpose of expanding their talent into the US Market.

For the past two years, we have worked as a platform that showcases the name of excellent Latin American designers in New York City by offering the best retail space (in alliance with our retail partner Flying Solo NYC -the best collective of emerging designers in Manhattan) and by generating editorial and marketing content that provides these designers with the opportunity of having relevant international exposure that will help them grow their brand exponentially.

At this time, our Mission is to help brands connect with customers by creating an amazing online retail experience that displays the vision of each designer and the story behind their collections. Our Designers are mainly independent brands, whose attention to detail, fine fabrics and workmanship set them apart. Our shop offers a very detailed curation of their collections, so that our clients can find special and luxurious pieces from each of these brands.

For this reason, it has always been of the utmost importance for us to support talented designers in order to break that cultural gap, by offering the best of Latin American fashion aesthetics to the world 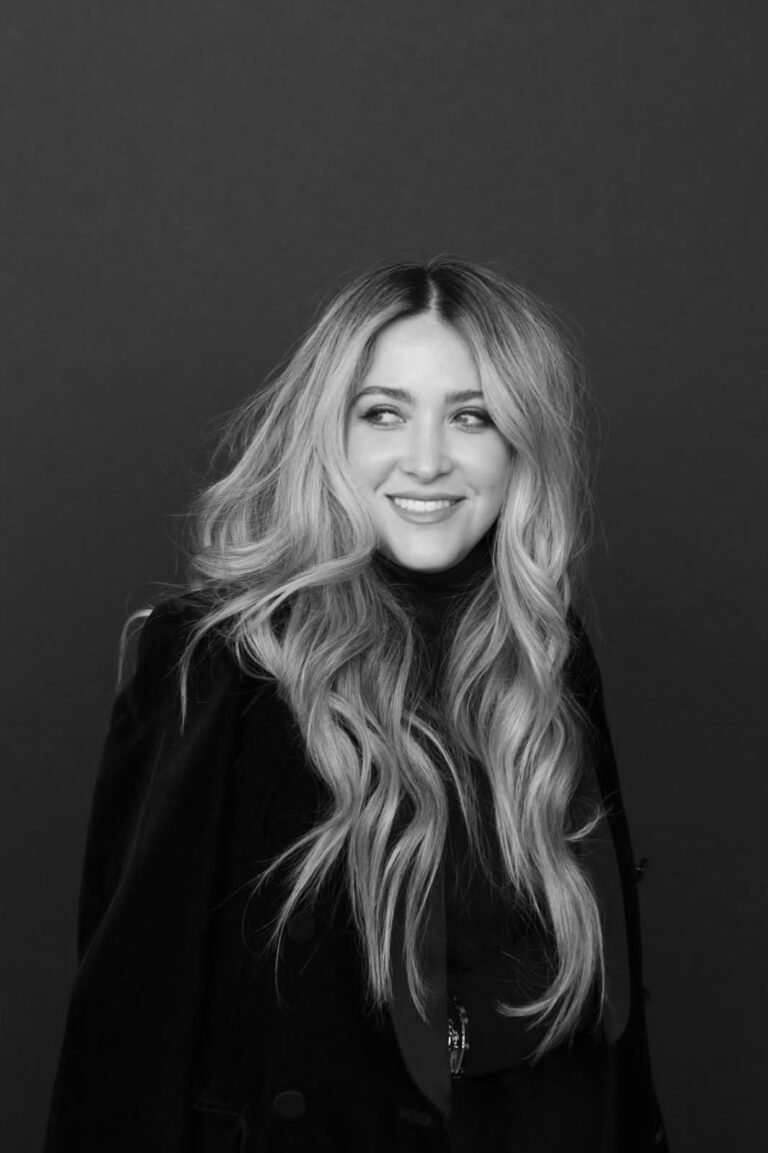 Katherine Kupitrac is an entrepreneur in the Latin-American Fashion Industry with more than 9 years of experience in retail, consulting and brand positioning. She currently serves as the founder and CEO of K.Kupitrac Group LLC  a New York based one stop shop for Latin American fashion brands, with the sole purpose of expanding designer’s talent into the US Market. Since then, she has developed a platform that showcases the name of Colombian and Latin American designers, by offering the best online retail experience while displaying the vision of each designer and the story behind their collections. To this day, her goal has always been to support talented designers in order to break that cultural gap, by offering the best of Latin American fashion aesthetics to the world.

Katherine began her career in fashion at an early age while working for well-established local Designer brands in Bogotá (Colombia). In 2012, she decided to embark into a new adventure and moved to NYC, where soon after she began working as a Celebrity Styling assistant for Michaela Erlanger Studio, where she assisted in styling for red carpets and special events for celebrities such as: Winona Ryder, Michelle Williams and Lupita Nyong’o (among others).

Previously, Katherine worked as an export advisor for ProColombia (the Colombian Government Trade Bureau), in the textile and apparel department in NYC for several years. Among her responsibilities, she successfully developed marketing strategies for the introduction of Colombian: companies, brands and designers into the US Market. Additionally, she helped coordinate missions to Colombia for international buyers for specialized trade shows in the apparel and sourcing industry, which in turn generated quantifiable opportunities for these firms.

After successfully advising their management team on several projects during her time at Procolombia, she later worked her way up as a Sales Executive for the prestigious apparel manufacturing company: Finotex, where she worked on relevant manufacturing projects with Fashion Houses such as: Alexander Wang, Zero Maria Cornejo, Rebecca Minkoff and Oscar de la Renta.

Sign up with your email address to receive news and
updates from K.Kuptrac Group